The brute force solution for this problem is not really worse than the optimized solution. Both have a space and time complexity of O(n) where n is the combined nodes in both lists.

The difference between the approaches is the unnecessary overhead of the first one. Swift does not come with a native LinkedList, therefore one would have to implement the traversal, then traverse both lists to get two integer arrays and then sum up the elements. Lastly, we have to create and return the final list.

Traversing each list means there are two linear operations. The iterations to sum up both arrays and create the final list from the summed up integers are linear operations as well. Four linear operations combined, results mathematically in O(n * 4) and yet is expressed as Big O(n). Overall, the runtime still requires a lot of optimization.

In contrary to the brute force solution, all steps described above are being performed at the same time.

Store the references for the current nodes as well as the carry of the mathematical addition operation and populate the new list on the fly.

Sign up now for more.
Success! Copied the link to your clipboard. Thank you for sharing. 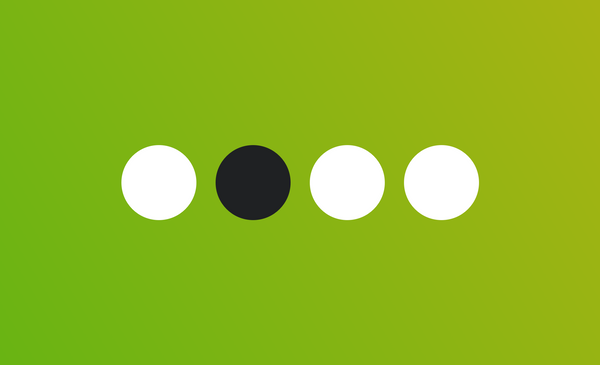 LeetCode's challenge of June 2, 2020 (#237) asks us to delete a Node from a LinkedList. The tricky part is that we only have access to the Node itself, not 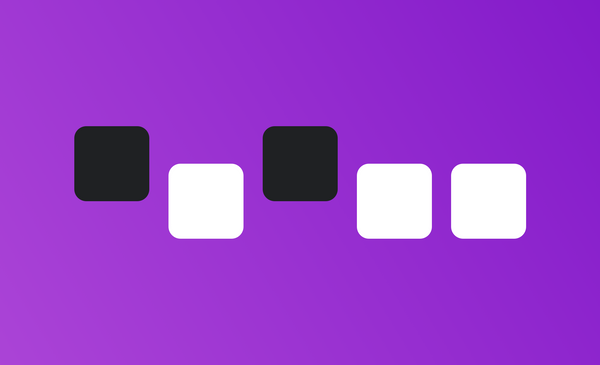 The two sum problem is a classic coding challenge required in many tech interviews, and the #1 challenge on leetcode.com. Usually, one is given an unsorted array of integers