LeetCode's challenge of June 2, 2020 (#237) asks us to delete a Node from a LinkedList. The tricky part is that we only have access to the Node itself, not to the head or parent Node.

Admittedly, the question is rather confusing. One would expect access to the head and a target value to find and cut out. However, that's not the case. So, we need to dig deeper into the problem and realize that given an object reference, we don't need any iteration or further access to the list.

All we need to do is to assign next.val of the given node to val and next.next to next of the node itself. Lastly, because it's Swift, we need to make sure to obey to the rules of handling optionals properly.

Become a David Seek member to view and leave comments (it's free!). As a member, you will also receive new posts by email (you can unsubscribe at any time).

LeetCode's challenge of June 4, 2020 (#344) asks us to reverse a String. This task can be achieved with 1 line of code, yet it's worth exploring the different options. 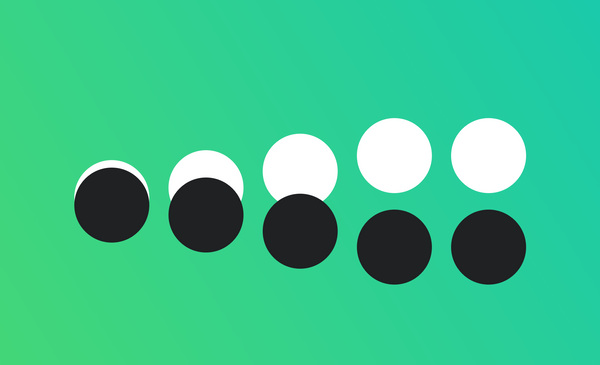